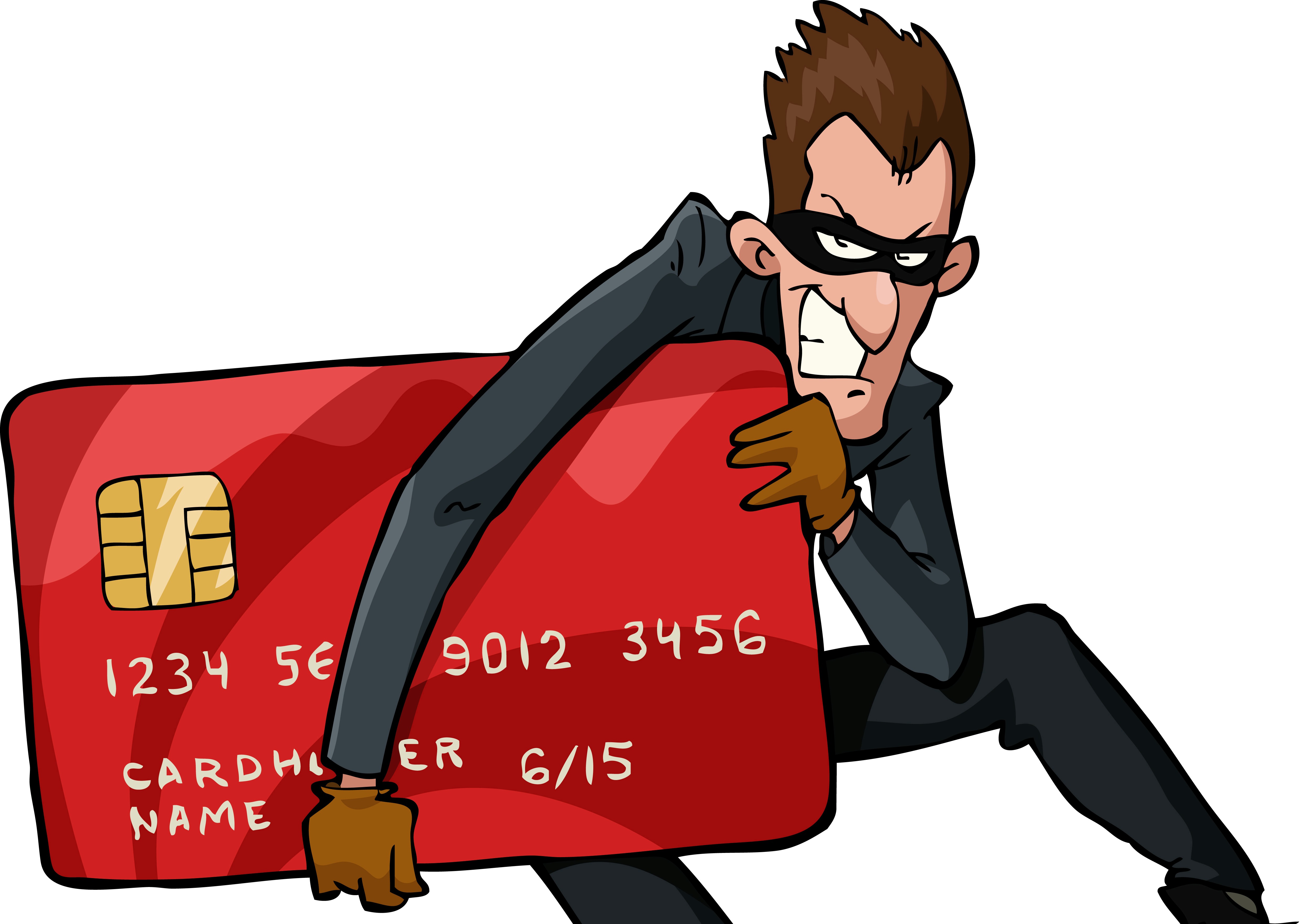 Identity theft is the deliberate use of someone else’s identity, usually as a method to gain a financial advantage or obtain credit and other benefits in the other person’s name and perhaps to the other person’s disadvantage or loss.
The person whose identity has been used might suffer great penalty if they are held responsible for the perpetrator’s actions. Identity theft occurs when someone uses another’s personally identifying information, like their name, identifying number, or credit card number and certificates, without their permission, to commit fraud or other crimes.

Identity cloning and concealment
In this situation, the identity thief impersonates someone else in order to conceal their own true identity. Examples might be illegal immigrants, people hiding from creditors or other individuals, or those who simply want to become “anonymous” for personal reasons. Another example are posers, a label given to people who use somebody else’s photos and information through social networking sites. Mostly, posers create believable stories involving friends of the real person they are imitating. Unlike identity theft used to obtain credit which usually comes to light when the debts mount, concealment may continue indefinitely without being detected, particularly if the identity thief is able to obtain false credentials in order to pass various authentication tests in everyday life.

Criminal identity theft
When a criminal fraudulently identifies himself to police as another individual at the point of arrest, it is sometimes referred to as “Criminal Identity Theft.” In some cases, criminals have previously obtained state-issued identity documents using credentials stolen from others, or have simply presented fake ID. Provided the subterfuge works, charges may be placed under the victim’s name, letting the criminal off the hook. Victims might only learn of such incidents by chance, for example by receiving court summons, discovering their driver’s licenses are suspended when stopped for minor traffic violations, or through background checks performed for employment purposes.
It can be difficult for the victim of a criminal identity theft to clear their record. The steps required to clear the victim’s incorrect criminal record depend in which jurisdiction the crime occurred and whether the true identity of the criminal can be determined. The victim might need to locate the original arresting officers and prove their own identity by some reliable means such as fingerprinting or DNA testing, and may need to go to a court hearing to be cleared of the charges

Child identity theft
Child identity theft occurs when a minor’s identity is used by another person for the impostor’s personal gain. The impostor can be a family member, a friend, or even a stranger who targets children. The Social Security numbers of children are valued because they do not have any information associated with them. Thieves can establish lines of credit, obtain driver’s licenses, or even buying a house using a child’s identity. This fraud can go undetected for years, as most children do not discover the problem until years later. Child identity theft is fairly common, and studies have shown that the problem is growing.

Financial identity theft
The most common type is financial identity theft, where someone wants to gain economic benefits in someone else’s name. This includes getting credits, loans, goods and services, claiming to be someone else.
Is it possible to stop identity theft?
Methods of identity theft evolve rapidly as new mediums (such as social media) develop quickly, so it is almost impossible to completely prevent identity theft, however it is possible to reduce the likelihood of being a target by taking certain precautions. Take care to protect your data by being aware of your privacy settings on social media. Be aware of suspicious emails which may be phishing for data. Completely destroy all documents containing your personal data, rather than just discarding them with the rest of your rubbish.
prevent identity theft, do not give out personal information over the phone unless you initiated the call. To prevent identity theft, shred your receipts, credit card offers, bank statements, returned checks and any other sensitive information before throwing it away. #staysafe #staysecured #shunidentitytheft.